Parents Beware Of These Games

These life-threatening games that go viral on the internet are far more deadly than your naive kids can imagine!

DISCLAIMER: WE STRONGLY DISCOURAGE VIEWERS TO PLAY THIS GAME, THE VIDEO IS SHARED TO SPREAD AWARENESS AND HELP PARENTS EQUIP THEIR KIDS TO FIGHT AGAINST IT.

Recently, there has been an alarming number of deaths based on challenges made popular on social media and the internet. These challenges and games give kids a sense of thrill without realising the dire consequences. Now we know kids don’t understand how harmful these games can be, which is why we took it upon ourselves to warn you about the ones we found most scary.

The game is simple: One person bends the finger backward until the second says “mercy.” Children are not aware of how dangerous the game is. It causes the tissues in the hand to be twisted, and the damage to a developing hand may be irreversible. Such a dangerous game is common among school children who are not aware of the potential harm, and that ends up doubling the risk!

The challenge got its name from the Spanish word Rompcráneos. When translated, it means ‘Skull breaker’ in English. It goes without saying that it’s a challenge that you should never try.

Many school students have taken this challenge and filmed themselves doing so. Some even ended up in intensive care after taking the challenge. Several videos of the ‘skull breaker’ challenge are being shared across various social media platforms. In the video, three people perform the challenge together – with one standing in the middle and the other two at sides. The two students standing at sides count to three and they jump up. As they land, the third – standing in the middle – jumps; instantly, the two standing at sides kick the feet of the third one away and that person crashes to the ground.

The choking game is almost a decade old but it is making a comeback. It is also known as the fainting game is a game for 2 or more, where one strangulates the other, causing deprivation of oxygen to the brain resulting in temporary unconsciousness and the high of feeling dizzy. Reported deaths have occurred due to this challenge.

So what can we do to keep our kids from falling prey to these deadly games?

As scary as all this sound, our key parenting mantra: “EDUCATE EDUCATE EDUCATE” will really help you conquer this challenge of motherhood too! Please share with us your concerns and questions about this article, and our team of parenting experts will be happy to answer your queries! 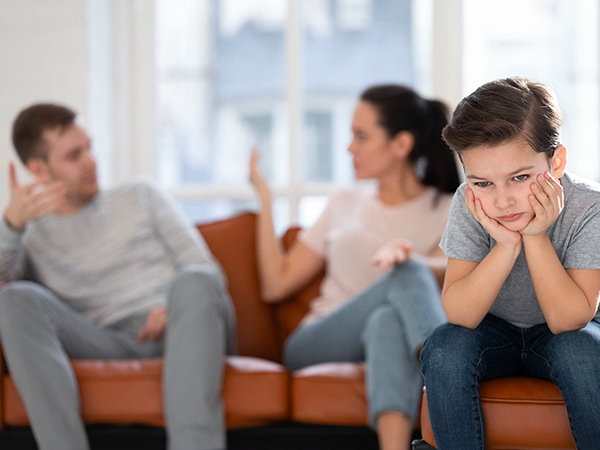 Tips for parents stuck in the manipulation cycle 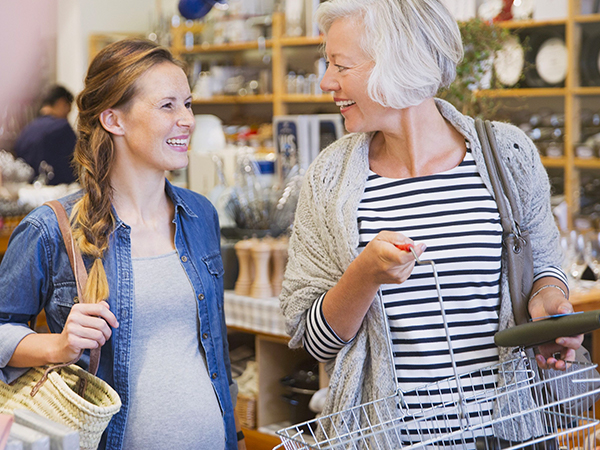 Over expecting from to be parents, who sets the... 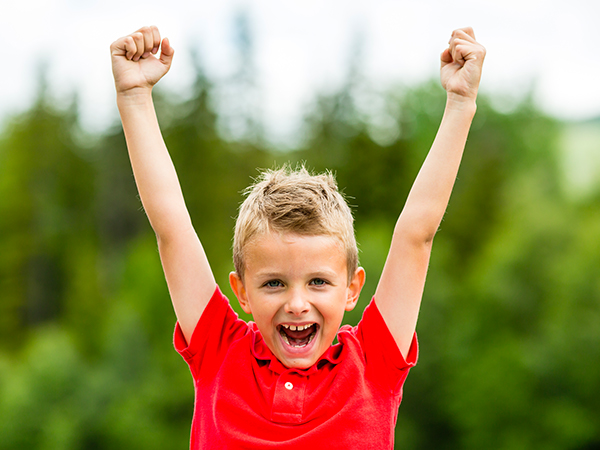 Is your child a bully?

Ratna Sharma (name changed on request) went to fetch her son from kindergarten. She was informed... 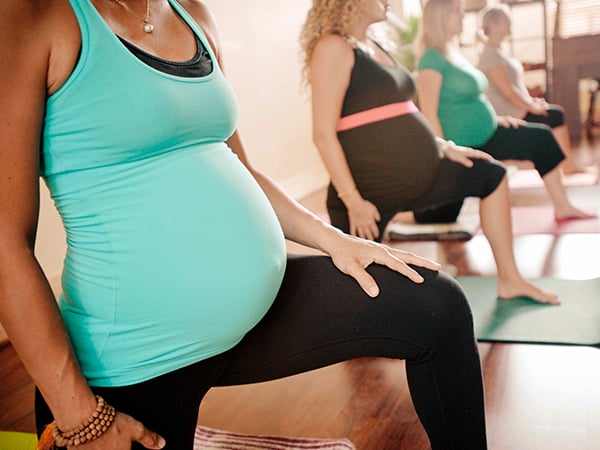 Is it necessary to take pre pregnancy classes?

Tips for parents stuck in the manipulation cycle