Why positive relationships between parents and children is important?

The world is constantly changing so is the idea of parenting. Let’s explore the idea of positive parenting which might help in raising your child seamlessly and efficiently.

The most difficult part of parenting is being a parent itself. You can be told and directed of what you should do when you are with a child and expecting but when they are out and about, things get pretty serious! It is hard and it is well established for us parents that it is no child’s play to raise a child. Especially when you want to do positive parenting, it is all about no yelling and scolding. But positive parenting is more about connecting with your child, making them understand things via example; to simply put, one needs to engage in less with anger and more with understanding and love. This means no yelling and we all know how difficult that gets when it comes to children.

So, today we will talk about positive parenting and how it can help you establish a relationship with your kid which is more peaceful and with minor to no yelling whatsoever!

Before that, let’s see the upside of Positive Parenting.

1. They are children, not robots 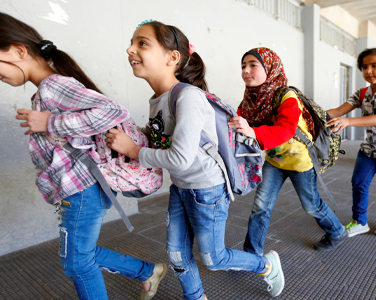 You bossing around all the time might take your mind off from the point that they are not robots. They need to be understood as well. Next time may be asking them politely should be your course of action rather than ordering them. You both might be able to establish a better understanding of one another this way.

Children are fussy because they are too young to understand. But yelling, scolding or beating them is not going to work either. Positive parenting is about using communication and positive phrases rather than using force or harsh language. Instead of expecting them to react the way you want, change the way you react. Be calm, positive and compassionate, not just to them but to other people around them too.

You can’t use force to make your kids understand or worse, use violence to teach a lesson. If you resort to such extreme measures, they will grow up to be bitter and cold, who might see you as an enemy, not their parent. Discourse and examples work best if you find them whining or throwing tantrums. It is wrong to think children don’t understand altogether. Allow them time to make a point of view, the difference between wrong and right and an understanding of their own. If you will intervene with force, they might not even learn that lesson altogether, which is a big possibility.

4. Let them be responsible for their actions 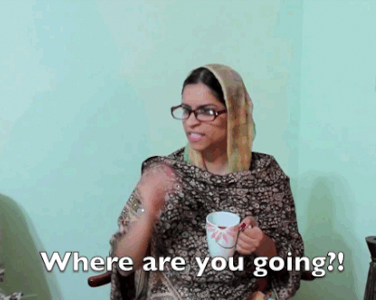 Do you want your kids to be responsible? Well, responsibility comes with a sense of freedom where an individual is allowed to make a decision, whether right or wrong. Wrong teaches us more than right could ever, therefore, one needs to let their children be and let them decide for themselves. It will make them more strong as an adult and you will see them turning out better than expected. 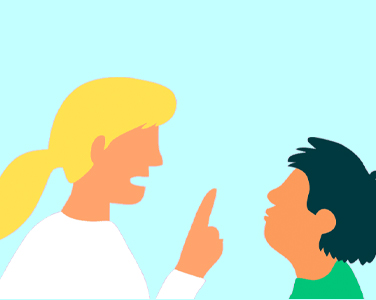 Yelling never solved anything. If you are of a perception that it will, that is entirely wrong. You need to understand that it tampers future communication, creates a drift in the relationship and they might not look up to you or consult you in the time of need. You don’t want to abandon your child like this, where they think twice talking to you, do you?

Therefore, no yelling! It might be hard for you to understand the concept of positive parenting but it will come with practice and constantly reflecting on yourself as to what kind of individual you want your child to turn into. Moreover, try using the tips above and let us know if they worked positively for you in this quest of positive parenting.