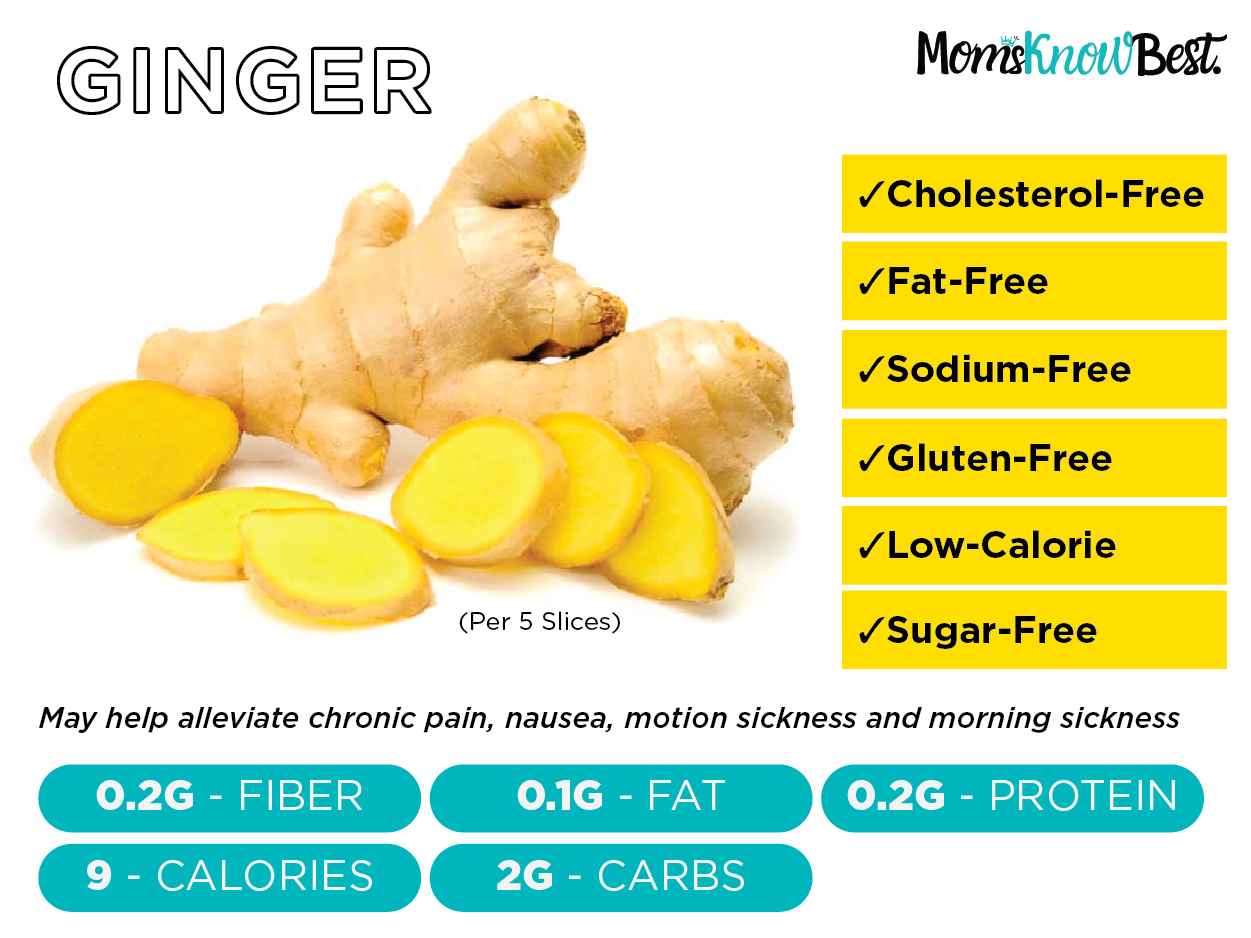 Ginger, a herbaceous plant of the Zingiberaceae family, is actually part of a flowering plant.. It is most widely used as a spice that is both nutritious and delicious!

This spice is known to have its origins in southeast Asia. In fact, it is native to India and China!

Ginger is a very versatile spice and used in almost every Indian dish. It can be eaten fresh and raw, dried or powdered, and even used in oils and juices, not to mention its use in most Indian curries.

Ginger derives its characteristic smell due to gingerol, natural oil that acts as a bioactive compound. Gingerol is also responsible for the medicinal and therapeutic properties ginger is known for!

With its traditional and well-known medicinal properties, as well as its antibacterial nature, it is widely used as an essential in most recipes, or consumed as a side with meals, to aid digestion.

This aromatic root vegetable has a yellowish flesh, while its peel or skin is light brown in colour. Its versatile nature and zingy flavour allow it to be used both in savoury and sweet dishes. Now, let's take a look at the nutritional benefits.

A tablespoon of fresh ginger contains-

It also has trace amounts of:

The Many Health Benefits of Ginger for Kids and Adults

Ginger is not just loved for its sweet and spicy taste, but it also has several medicinal properties. It has a long and old history of being used for medicinal purposes even before the modern advancement of science. From aiding digestion and fighting nausea to helping in curing the common cough and cold, ginger serves as a medicine in different ways.

Last but not the least, owing to its antiviral, anti-inflammatory and antibacterial properties, it also aids in lowering the risk of infections, by inhibiting the growth of different types of bacteria. Fresh ginger can also fight against the respiratory syncytial virus and reduce the risk of respiratory infections.

Benefits of Consuming ginger during Pregnancy

Risks of Consuming Ginger During pregnancy

While ginger can be your ultimate aid to adding antioxidants and important antibacterial and antiviral components into your diet to a certain extent, there are few risks attached to consuming ginger in greater amounts during pregnancy. Some of these may include-

The Tasty Way of Including Ginger in Your Diet

During pregnancy, consuming ginger in moderation is highly beneficial to the mother. Although the raw form of ginger is the most popular and easy to have, it can be incorporated into the diet in other creative forms. Its zing is versatile, and its sweet and sour taste can be added to different foods to get your daily dose of ginger.

Fun facts about ginger you didn’t know about

Overall ginger is no doubt a magic ingredient in curing common colds and flu along with relieving pain. Next time you want to reach for the pills, try including some ginger in your tea. It will do wonders for you!