How Kids Manipulate their Parents

As a parent, are you stuck in the manipulation cycle where your child resorts to anger, threats and blackmail to get what s/he wants? Perhaps s/he plays sick as an act of escapism to household chores or to bunk school? Kids manipulate parents both aggressively and passively and sometimes this behaviour makes parents feel at a complete loss and out of control.
So, how do you avoid or reduce manipulative behaviour from kids?

Here are a few tips for parents stuck in the manipulation cycle.
 Recognize Manipulative Behaviours
The most important thing is to recognize the manipulative behaviour so you can take preventive measures against them. As a part of a child’s survival strategy, they are equipped with emotional tools to achieve what they want and avoid what they don’t want. Don’t give in if your child tries to blackmail you emotionally by sulking or crying till s/he gets the object of their desire. Decide if your objective is to make your child happy for that moment or prepare him for the larger journey of life. Identify other common behaviours like lying, trying to
divide and rule, and throwing a tantrum or shouting. Learn to ignore emotional statements like ‘I hate you!’, ‘This is not fair’ and ‘You don’t love me anymore!’
Respond calmly with ‘Even if you hate me, you have to go to bed right now!’ and ‘It may not seem fair to you, but you have to study!’ Often, kids play the victim and reason back saying, ‘But Raj’s parents let him stay awake till 11 p.m. and watch television.”
Do not respond to this and stick to the bedtime curfew time you’ve
imposed with no relaxations.

 Identify your Triggers
Triggers are nothing but behavioural patterns that upset you and get you to be reactive. This can range from the tone of a voice and a certain look or action. If manipulative behaviour by a child gets you all hyper, it might be a good idea to prepare for them by knowing your shortcomings, so you can overcome them. Make a list of your top 3 triggers and how you can better them. For example, if your child yells, ‘I hate you’ and that particular statement seems to bring out the worst reaction in you, prepare for it. For example, ask your child to prepare a list of 5 reasons why he hates you to look at things
from the child’s perspective as well.

 Resolve the Issue
It’s rather easy to get mad at the child for being manipulative. Instead, be empathetic to the child’s needs and wants and teach the child to ask for what s/he wants in a manner that is more direct, honest and effective. Avoiding or closing the issue if the child wants a new toy for example is not feasible. When a calmer moment presents itself, help him to ask what he wants directly instead of using manipulation. He might learn to say things like, ‘I know it’s past
my bedtime. But I think I’m older now for the curfew to be extended. Can I watch this TV show I really like during the weekends?’ or ‘Can you ask me to do this in a nicer way instead of shouting at me?’ Even if you don’t give in to the demands of your child always, it doesn’t hurt to listen and engage in a conversation where you put in a logical reasoning why s/he can’t get what they are asking for. That will coax the child to come in for requests more directly than in an indirect manner.

 Keep the Faith
You need to understand that your child is a part of you and has good intentions mostly. Just because the child has resorted to manipulative behaviour, doesn’t make him bad. Kids are after all a work in progress and will turn out anyway you mould them to be. Keep the faith and believe in your children.

 United we stand
It’s important for both parents to take the same stand or else the child might sense the division and use manipulative powers to turn both parents against each other. Kids are crafty enough to use creative ways to swing the tide in their favour and it’s important not to underestimate them. It’s advisable to let one parent take the decisions and the other support all of them.
Remember, kids can only manipulate parents if they are allowed to. Also, keep in mind that this is a natural part of the growing up process for kids to get what they want at any cost. On a similar vein, it’s also natural for parents to get frustrated and succumb to manipulative behaviour sometimes. But these traits in a child can actually be channelized for overall development if a child is trained to use them properly. Add dash of self-restraint to the process and
teach them to respect boundaries to make it development appropriate.

Share your experiences about how your child tried to manipulate
you and how you solved the problem. Also write in to share your
views and suggestions. We’d love to hear from you!

What to do when a parent is manipulating a child?
Tanya Hassan, Bangalore.
If you suspect a parent is engaging in manipulative behavior designed to drive a wedge between you and your child, it's essential to put a stop to it right away. Talk to family members to mediate and if the problem gets out of hand, speak to your lawyer immediately.

At what age can a child manipulate?
Tanaaz Antia, Pune.
Typically not before 15 months, but some kids can understand this dynamic really quickly.

What is emotionally manipulative?
Sheetal Shah, Ahmedabad.
Emotional manipulators are masters at altering reality with lies, fibs, or misstatements in order to confuse you. They may exaggerate events to make themselves seem more vulnerable. They may also understate their role in a conflict in order to gain your sympathy. 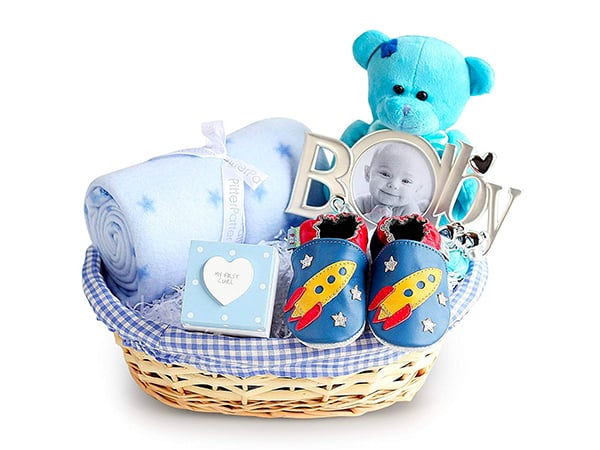 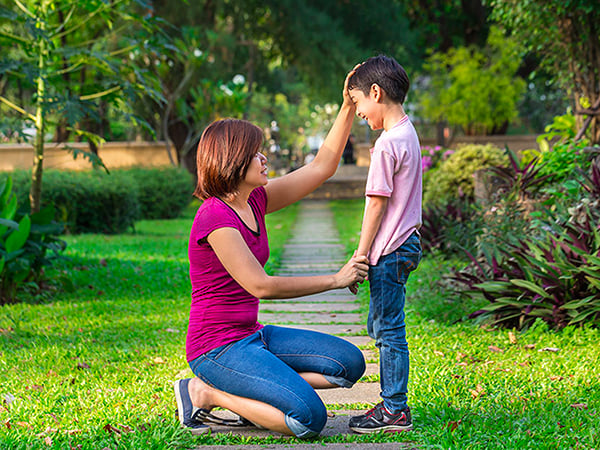 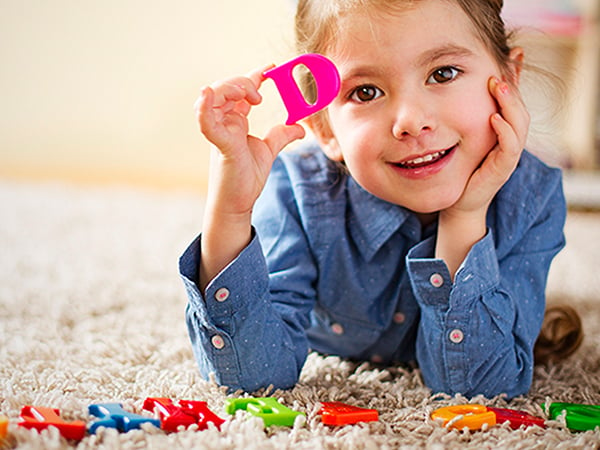 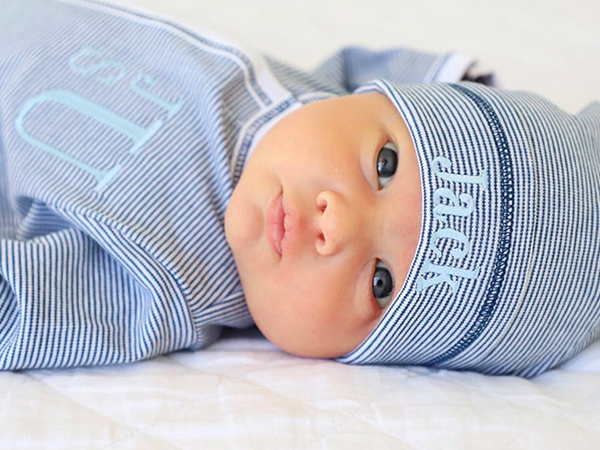 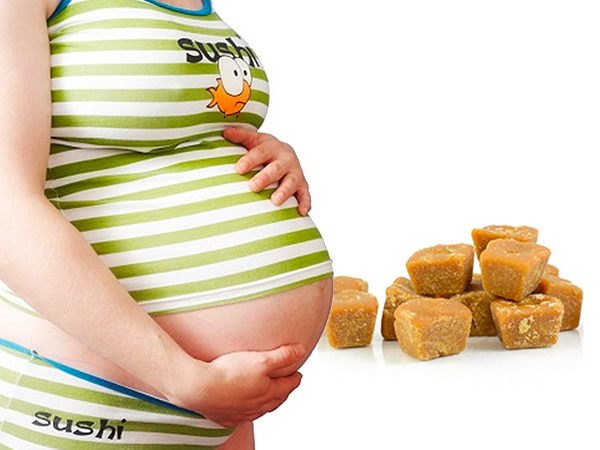