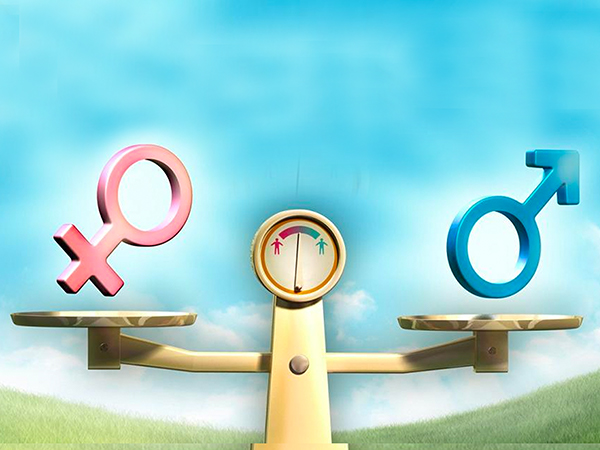 Today, raising sons and daughters equally is the trend all over the world, and India, albeit slow, has realized that gender quality begins at home. Like always, the examples set at home by parents and other family members shape the perception of the next generation about important issues like gender and equality.
New parents have been instrumental in shattering gender stereotypes that used to dominate our society. More husbands have been wearing hats that were worn strictly by wives. ‘Sharing iscaring’ is clearly the new mantra and the new normal for a successful parenting relationship.

If you want your children to be successful parents, educating them
about women’s rights and gender equality is an absolute must, and
this can only be brought about by raising sons and daughters equally.
Here are a few tips to go about it.