Everything you need to know about Egg Freezing

What is Egg Freezing?

Egg freezing is also known as mature oocyte cryopreservation. It is basically a method that is implemented to preserve a woman's ability to get pregnant in the future. Eggs harvested from your ovaries are frozen unfertilized to be stored for later use. The three-fold process involves extraction, freezing and storage. Then, whenever the woman plans and chooses to get pregnant, the eggs are thawed, fertilised and transferred to the uterus as embryos. The entire process takes around three weeks to complete.

So, just in case you are wondering how former Miss World Diana Hayden managed to become a mother at 42, let us enlighten you that she had frozen her eggs eight years ago.

Egg freezing is important because it gives a woman the opportunity to delay her childbirth for important reasons like pursuing their careers or achieving other personal goals. Egg freezing comes as a godsend so that women can have their babies even at a later age which wouldn’t have been possible otherwise.

Diana Hayden married late and had problems conceiving because of endometriosis. Because she needed IVF, her doctor decided to use the frozen eggs. Diana froze her eggs when she was 34 years old to finally become a mother eight years later. Diana also spoke about the positives of this technology as she thinks there must be more awareness about this wonderful opportunity for women. The reason behind this is that unlike the ovary and eggs, a woman’s uterus does not age and she can carry a baby in her 40s or even in her 50s.

What is social Egg Freezing?

When a woman opts in for freezing her eggs as a lifestyle choice and not because of health reasons, it is known as social egg freezing, and this is becoming a growing trend across the globe for women who want to pursue both a career and a family life. But on their own terms!

Mumbai gynaecologists have reported that there has been increased interest in egg freezing by their clients.

The History of Egg Freezing

Just as plastic surgery was introduced to aid soldiers who were wounded or disfigured in battle, egg freezing was first developed as an alternative for those cancer patients who had to go through chemotherapy that threatened their fertility options.

Today, thanks to the advent of technology which has grown in leaps and bounds, egg freezing gives women a wonderful opportunity to insure their motherhood. It is just as cosmetic surgery helps people improve their appearance in a way.

The new India is also witnessing the dramatic transformation of the Indian woman from a homemaker to the breadwinner of the family. Women have to be increasingly competitive in the work place as they are on equal footing with the men. The process of egg freezing comes as a whiff of fresh air on a hot day as they don’t have to sacrifice their careers just because their biological clock is ticking away. In many cases, the woman is busy and has not yet met the right person. It could be that her priorities are different. Egg freezing is similar to an insurance policy or a Mediclaim. She might not need it, but it’s there in case she needs to.

When is the right time to freeze your eggs?

Fertility decreases as you grow older. A woman’s reproductive potential is short-lived as compared to a man, who can keep producing sperm till any age. But by the time a woman is 38 years old, there is a rapid decrease in the egg reserve and the number goes down sharply once she touches her 40s. Hence, the best time to freeze your eggs would be at a ripe reproductive age, ideally when you are between your 20s and early 30s.

What is the cost involved?

The cost for the process of egg freezing includes the retrieval of eggs, freezing by vitrification, and the storage of the eggs in liquid nitrogen. The total cost is around INR 1.5 lakh. For long term storage, INR 50,000 is usually charged per year. But it’s free for the first year.

What are the drawbacks involved?

The process is very new and there’s not enough research that has been conducted on egg freezing is one argument. Other concerns raised by a few from the medical fraternity are that freezing does not always work even if the eggs are youthful. Long term storage is also an expensive process. Also, during and after the process of egg freezing, a woman might experience side effects such as symptoms like PMS especially during the hormone injection phase. Cramping and bloating might be experienced after the process. It is advisable that you consult a doctor first if interested in the procedure to determine if this is the right choice for you.

Was this article helpful for you? Do let us know your suggestions, tips and feedback. We’d love to address any questions you might have in our Q&A session.

You ask and we answer!

What is the best age to freeze your eggs?

The best time to freeze your eggs is in your 20s and early 30s, while you still have a sturdy ovarian reserve (the number of eggs in your ovaries) and those eggs are healthier when you are younger.

How do you prepare eggs for freezing?

Here are five steps you can take now to prepare for your egg freezing cycle:

Many women are able to carry pregnancies after age 35 and beyond. However, there are certain risks involved for both mother and baby. These risks tend to increase with maternal age. Also, it may take longer to get pregnant as you get closer to menopause. 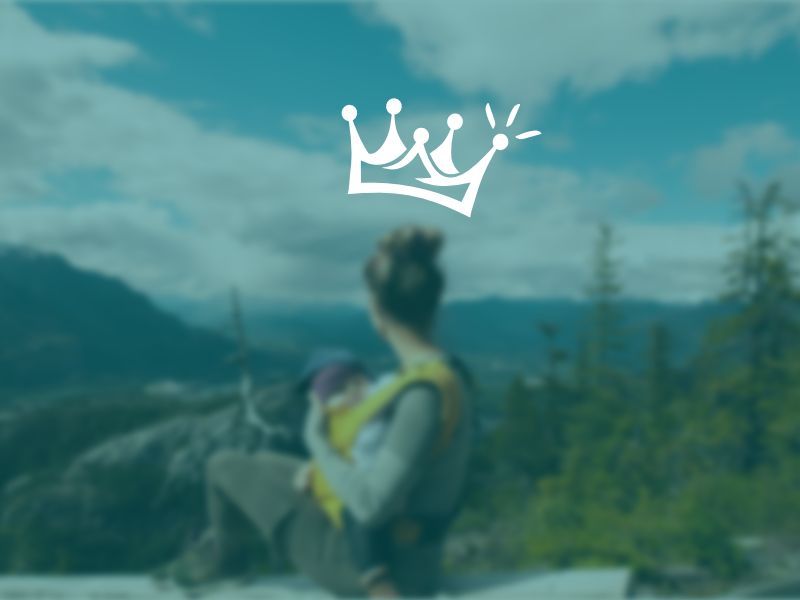 How does your baby feel when you cry during your... 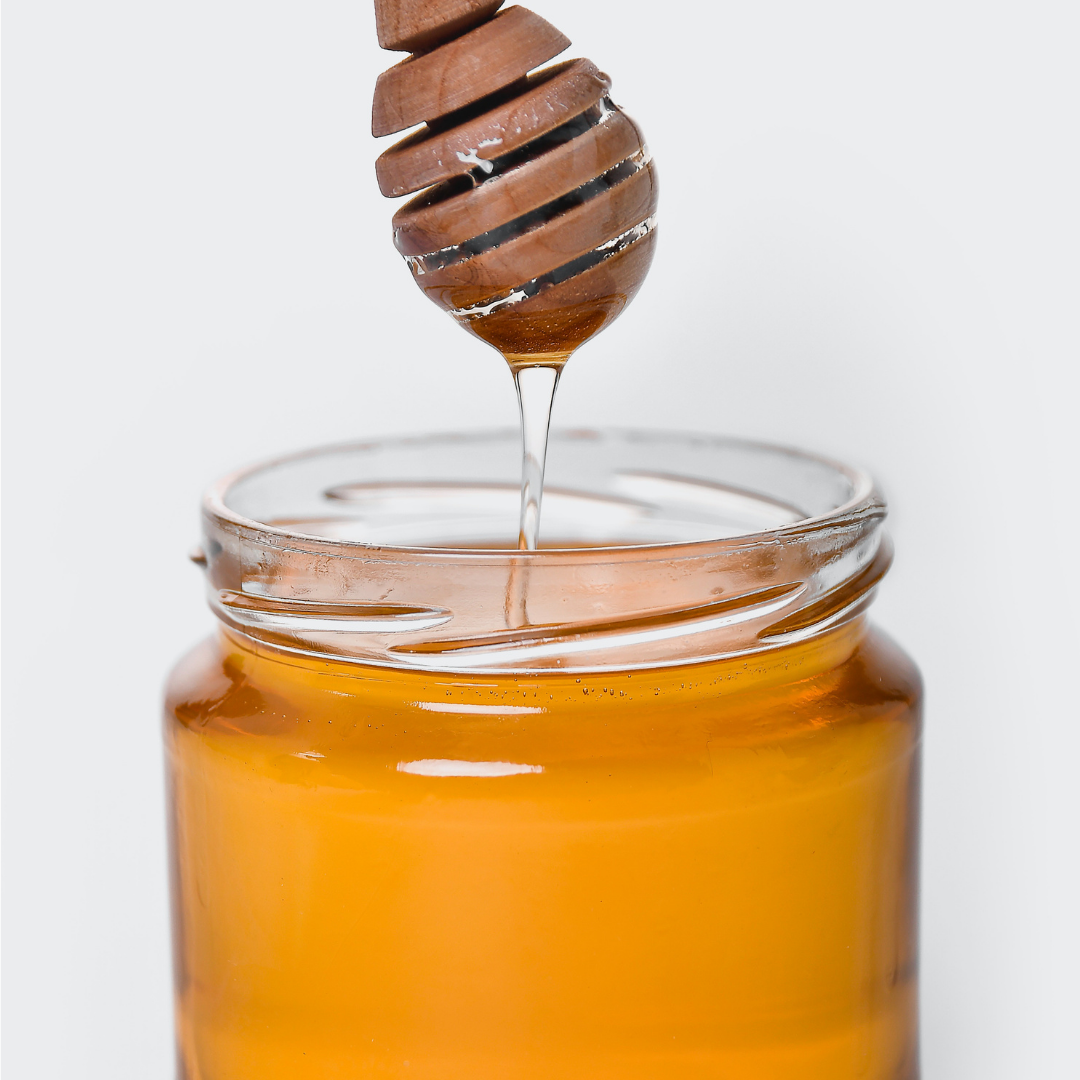 Consuming Honey during Pregnancy! Is it safe or...

Is it safe to drink wine & spirits during...

Consuming Papaya During Pregnancy! Is it safe or...

Mangoes have a unique sweet and sour taste, making them a great favourite among pregnant women....

You have to engage in a healthy diet for your pregnancy to proceed smoothly. It’s also important...

When you are expecting a baby, you are constantly on the lookout for foods to avoid and foods...

Ragi porridge is one of the most recommended and nutritious meals you can give your baby....

How does your baby feel when you cry during your...

Consuming Honey during Pregnancy! Is it safe or...

Is it safe to drink wine & spirits during...

Consuming Papaya During Pregnancy! Is it safe or...